We want to thank Dee for his dedication to the ASA Federation. Dee’s dedication along with your efforts have allowed ASA to become the leading 3-D organization it is today.

A change of ownership and management often brings about a season of change. Along with Dee and Don’s retirement, we will continue to transition Mike from his daily management of the ASA to the role of a consultant for the foreseeable future. Mike will also continue as the “voice” of the Pro Shoot Down.

As Dee mentioned in his email, Scott Parrott will now be the ASA National Federation Director. Scott has been the Georgia ASA Federation State Director for some time. Scott has shot ASA as a Senior Pro, as well as owned and operated the River Bottom Outdoors ASA club for many years. Scott recently retired after 38 years as a Battalion Chief with the Heard County Fire & Emergency Services.

Scott has agreed to join ASA as a full-time employee directing the ASA Federation as well as assuming the duties of the ASA Pro/Am Tournament Director. In the next few weeks Scott will be contacting each State Director to answer any questions you have as well as discuss your ideas on how we can serve you better as he shares with each of you his vision for the Federation going forward.

Again, we want to extend our sincerest thanks and appreciation to Dee for his stewardship of the Federation which has grown exponentially under his direction and for his commitment to 3-D archery. We now look to ASA’s future as Scott, Jenny, Ken and I look forward to working with each of you in the years to come.

All our best to Dee and Marcia, 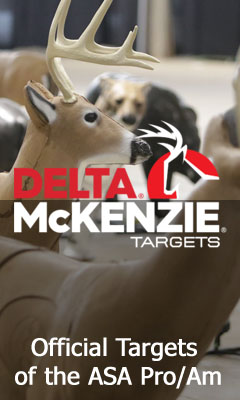 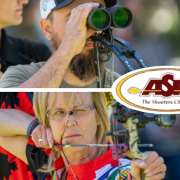